2021 was not an easy year. There was a big regime change, we made some significant strides in beating the notorious pandemic and went back to the office, Bitcoin soared to an all-time high, and lots of other things happened in 2022. But as developers and entrepreneurs, we don’t really care about these externalities and try to figure out ways to earn money creating useful apps. So, let’s take a look at the major trends that are poised to dominate the software development landscape in the next year and quite possibly beyond. 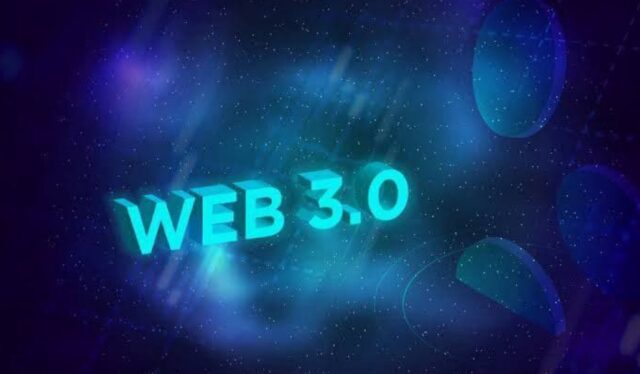 The first trend to pay attention to is Web3, or decentralized Web 3.0. Some people think that Web3 is the point where all modern technology converges, out of which new unimaginable things will diverge in the future. Other people, though, are convinced that Web3 is just the latest buzzword to pump crypto scams. But in reality, it’s basically a vision for the Internet where everything is decentralized and regulated with smart contracts and crypto, instead of the current status quo, where everything is controlled by omniscient Google, Facebook, and Amazon.

In a decentralized app, users own all their data and are identified by a blockchain wallet address that usually connects with a browser plugin like metamask. The app itself is code that lives on the blockchain in the form of a smart contract and gives users more freedom and privacy. This will allow users to control their slice of the Internet as opposed to using services that are mediated by a central ivory tower like a big tech corporation or government. So, it might be a great idea to design a Web3 app running on the blockchain next year and take one more step towards democratizing the Internet.

And to calculate a ballpark estimate of your app development costs, use a dedicated calculator at https://litslink.com/app-cost-calculator. 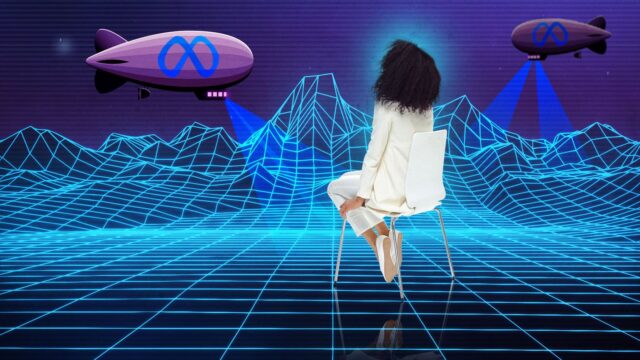 You likely saw Mark Zuckerberg’s inspiring vision of the Metaverse. The general concept is to build an Internet-based platform that has multiple access points like your phone, VR, and AR. Then, you have a single profile you can use to interact with different businesses and apps within that platform and communicate with other users in a virtual environment like you would in VR chat or some old-school app like Second Life. The concept is actually very promising. But the majority of experts don’t think that the VR aspect of it will ever go super mainstream.

VR has been around for a long time and remains quite popular today. But lots of people merely don’t go a bundle on this tech due to different reasons. That being said, metaverses are being built, and there will be a whole host of new opportunities for app developers and business owners. If you want to get into it, learning something like Unity or Unreal engine, or 3D modeling software like Blender would be a good place to start. 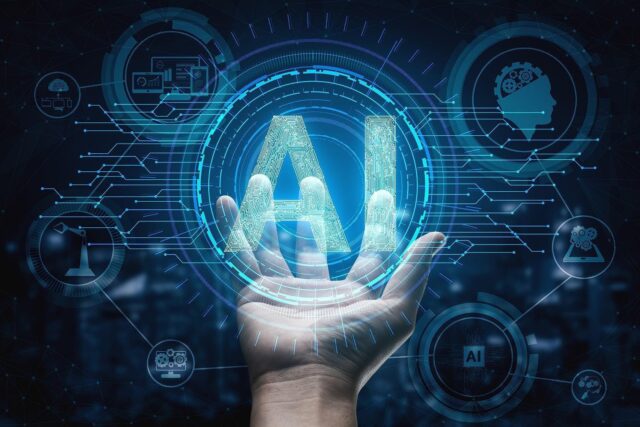 With AI’s unique ability to store memories, it will continue to use its past observations to improve user experience and customer communications. Today, more and more businesses tap into the power of AI-enabled technologies, like chatbots, which can instantly process tons of data, analyze previous experience, and effectively interact with users, as well as address their queries.

The next year will also see more AI-powered apps that will help analyze the stock market by checking previously recorded trades and then come up with feasible predictions investors will be able to capitalize on. New AI test bots will hit the market to spare developers the bother of manually testing new solutions. This will also help decrease development costs and maximize quality assurance.

Since AI can analyze large chunks of data, AI will be used more extensively to collect users’ feedback and suggest more effective improvements to your app, system, or business processes. What’s more, artificial intelligence solutions will get better at interpreting users’ feedback and reactions in a more humane way and provide developers with more useful conclusions and help them make well-informed decisions.

Now that the sustainability trend is gaining momentum, it’s considered a top priority to make modern gadgets more sustainable and environmentally-friendly. The next year is promised to see a greater shift from acquiring new gadgets to repairing the old ones. Though refurbished gadgets are not new to the modern market, in 2022, we’re more likely than ever to visit tech repair shops, reuse old devices, and purchase second hand gadgets.

Repair specialists will take advantage of more sophisticated repair kits and tools that will help boost the longevity of old devices and fix problems that often arise in the process of using this or that gadget. What’s more, new sustainable materials will be used in the production of new devices. Among the most popular materials are biodegradable plastics and energy-efficient batteries with an improved power capacity. This means less burden on the environment and more emphasis on conscious consumption.

Passwordless authentication is a method which enables a user to log into a certain system without providing any public identifier and secure information, which normally comes in the form of a password. With the growing potential of AI and ML tools, which can masterfully exploit vulnerabilities and break even the strongest protection, passwords are no longer considered an effective method of securing your sensitive information. 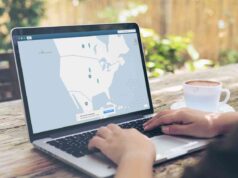 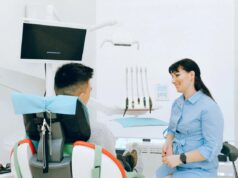 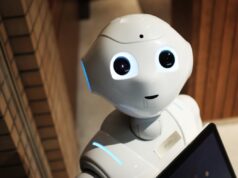 How Technology Has Transformed Blackjack 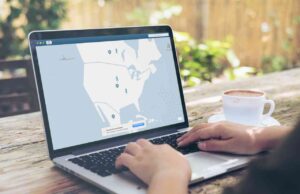 Makinel Mall - December 9, 2022 0
People are increasingly relying on data and the internet for work, play, and even education. As such, geo-blocking can be a real hindrance, as...

What Happens When You Don’t Groom Your Dog Regularly: Tips for...

What Happens in a Criminal Court?